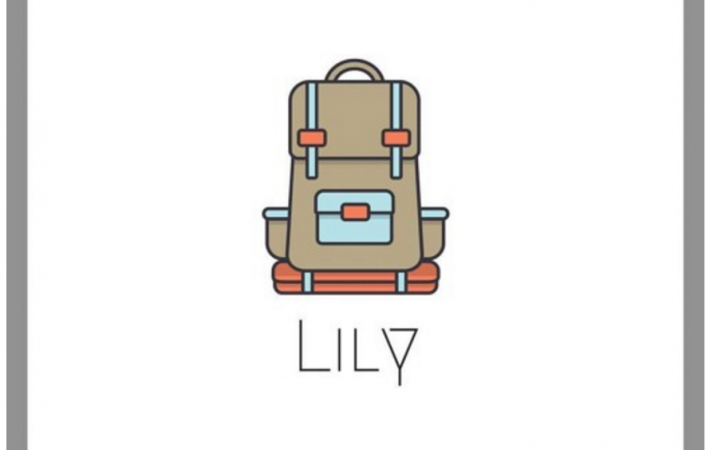 “Lily”, the just released, second self-produced single by Oli Hannaford is a true stand-out gem! Combining the distinct sounds of Caribbean steel pans with the laidbackness of London’s chill neo soul?  Seriously? Yes, really, and the outcome is something so alluring, it’s hard to fully get it at first. But once the track progresses, and fully sinks in, it has happened: the craving for “Lily” has started and you want to put this song on your ‘endless summer playlists’ as much as on your ‘chill-out sampler’. Listen to “Lily”, our Song Pick of the Day, and get charmed by Oli Hannaford’s soothing vocals and his latest exquisite production now: