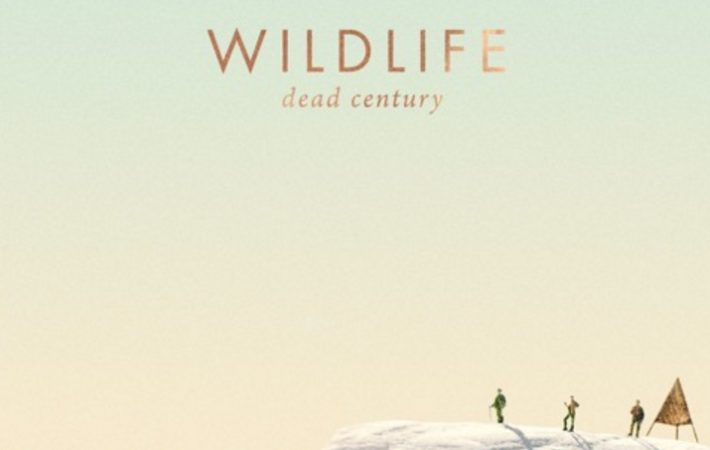 Wildlife are back with a brand new single, announcing the release of their full length album to drop later this year. “Dead Century” is a highly energetic song, with driving beats and a big anthem chorus one can’t help but instantly chime into: “It’s all been forgotten in the dead century / All is forgotten baby if you hold out for me”. This is a song about moving forward through lost time, trying to make it work without having to fully understand everything. “Dead Century” is a big sweeping song with still enough edge to keep it grounded and simply wonderful, hence our Song Pick of the Day: