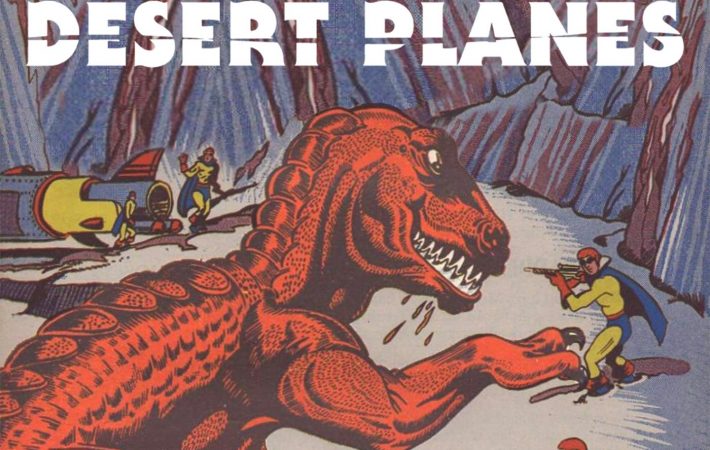 “Wake in Fright” is a beautifully crafted song, made of chiming guitars, humming drum beats and charming vocals contrasting with the more intense lyrics. Slightly nostalgic and with an instantly likable feel, “Wake in Fright” is the debut single by London duo Desert Planes. While the name ‘Desert Planes’ is still somewhat new to the indie-rock scene, Tom Farrer (vocals) and Ben Niblett (drums) have been making music within other formations before they teamed up and gave their common project a go. Listen to “Wake in Fright”, our Song Pick of the Day.