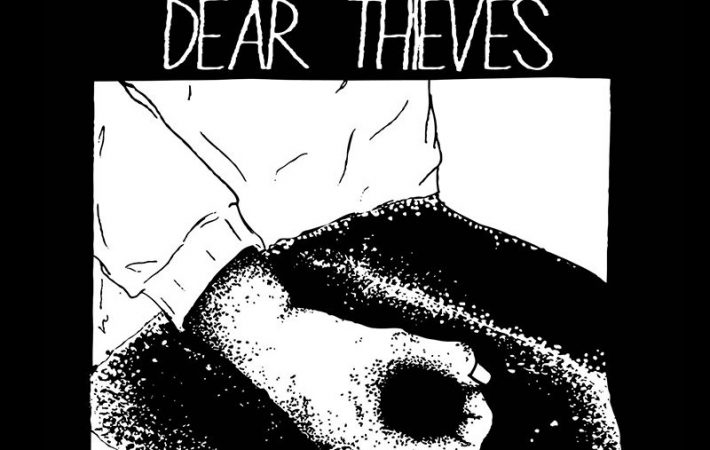 There’s something instantly gripping about “My Street”, the new single by Dear Thieves, hailing from Melbourne, Australia. The allure of “My Street”, which will be officially released May 20th, comes partly from the hard-hitting drums and relentless guitar chords, and partly from the uniquely husky vocals. Dear Thieves consist of Joel Hansen (drums) and Jesse Jones (vocals, guitar), having released their self-titled EP back in 2014 which was described as “glistening indie rock, with a charged romanticism”.

I’d go with the claim that “My Street” could easily be the love child of Black Keys and Royal Blood, two other blues-inspired alt-rock duos. Listen to our Song Pick of the Day now: