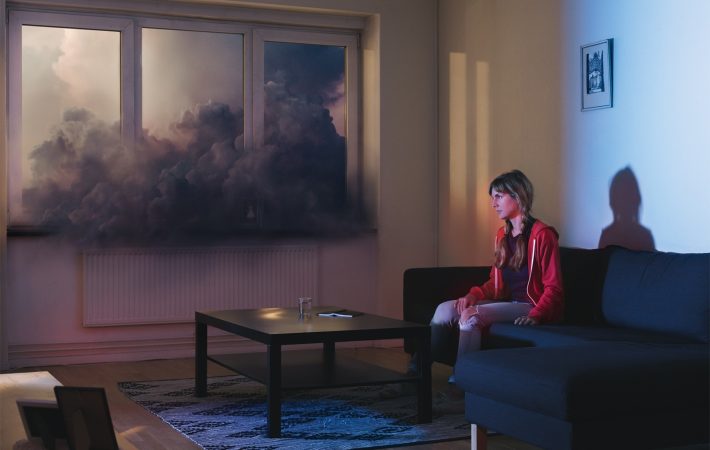 Badlands can be beautiful and deadly and Catherina Jaunviksna conveys that feeling in her new album “Locus”. Dark, thick, 80s-inspired synth layers and deadpan vocals convey a mood of inevitability, but then you can also find beauty and hope when the songs soar with bright melodies. It is a record to put on headphones and let the mind wander: you’ll experience musical sunrises (“Caramisou”) and walks through ghost towns (“Echo”).

Catherina Jaunviksna is based in Sweden and released her first EP in 2012. Her self-released debut “Locus” is out now. Listen on Apple Music, Spotify or Soundcloud.