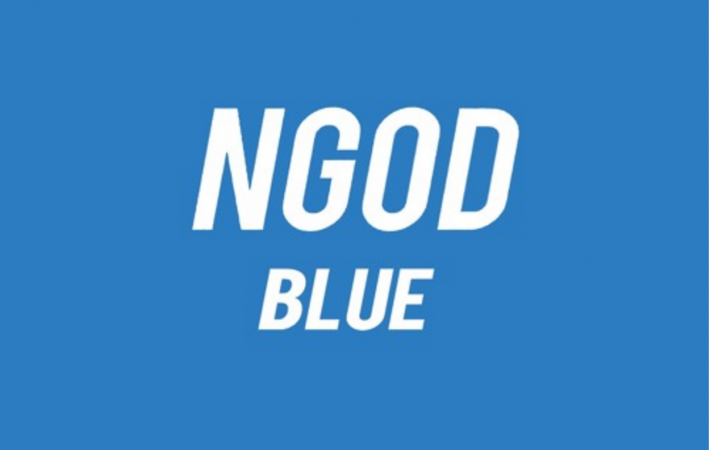 Bradford five-piece NGOD follow-up their charming debut single “Are You Satisfied” with another stunner. The just released “Blue” lets Sam Augustine’s striking vocals shine even more and demonstrates the band’s serious songwriting chops. From the start, “Blue” is hypnotic as well as super catchy and sports a must-chime-in chorus. Listen to “Blue”, our Our Song Pick of the Day: