3 Is A Band: Bengal Lancers 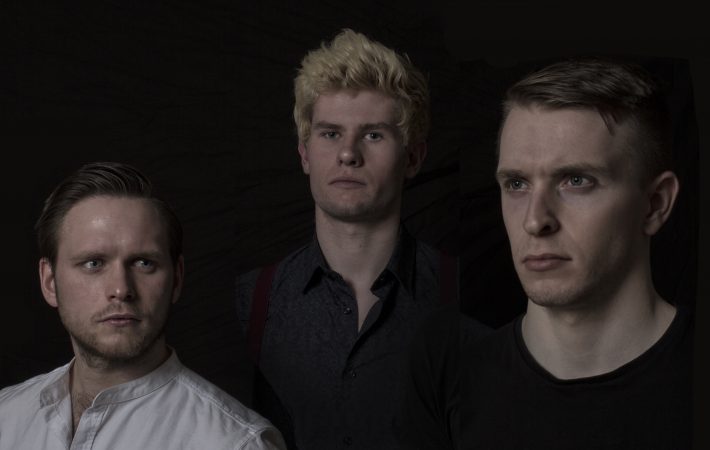 3 Is A Band: Bengal Lancers

Wanting to know more about Bengal Lancers, I came across a quote which makes this feature -almost- obsolete: “Bengal Lancers make Music to make your head think and your heart dance.” – That’s very much how I feel too!

“Marathon” was the song that made me listen up. I casually had SoundCloud run but immediately was drawn to this song, and listened to it on repeat:

By now, I know that this song has been inspired by “a turbulent year of breakups, breakdowns and general uncertainty eventually ended up being one of positivity – about running through life’s hurdles and tackling them head on, rather than away from them.”

“Marathon” is so full of emotion and with still lots of rawness in it. This track in particular reminds me in its strong beauty, the warmth of the guitars, the heavy beats and the remarkable vocal versatility of early Kings of Leon, their “Aha Shake Heartbreak” mad talent. And while a band from London, UK and one from Nashville, TN maybe don’t have too much in common, it’s the awesome vibe I’m getting.

Make up your mind yourself and listen to the astonishing “Marathon” (… and don’t be afraid to hit ‘play again’):

Bengal Lancers write music about those little moments in life that mean so much and make us human – those nights out that you never remember, those days that you’ll never forget and the one’s you might want to.

I so wish I was in the UK to catch any of Bengal Lancer’s upcoming show. Should you find yourself in the happy position to be anywhere close, please go and let me know about your experience:

Listen to another stunning track by Bengal Lancers, hit the orange ‘play’ button for “Morning Light”, and let’s watch out for the debut album to come. Something to look forward to: