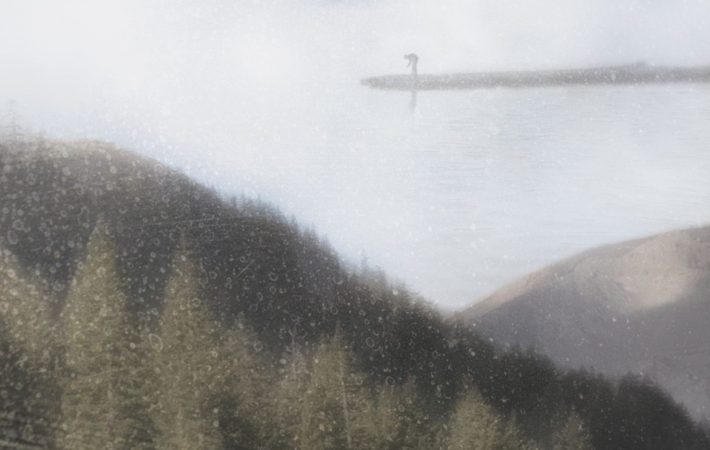 What pulls me in immediately on “Mean Something”, the debut EP of Kinder Than Wolves, is singer Paige Coley’s voice: she sings with calm intensity, similar to what makes Suzanne Vega’s songs so unforgettable. They stories she tells matter, precisely because she doesn’t belt them out.

Kinder Than Wolves are a three-piece from Orlando, Florida, in which Paige is joined by guitarist Ryan Snow and drummer Grant Freeman. Together they construct beautiful, rock songs where glistening guitars offset an underlying sadness. All three of them are sound engineers, so expect an impeccable production.

“Mean Something” is out now. Listen to it on Apple Music, Spotify or stream it here: