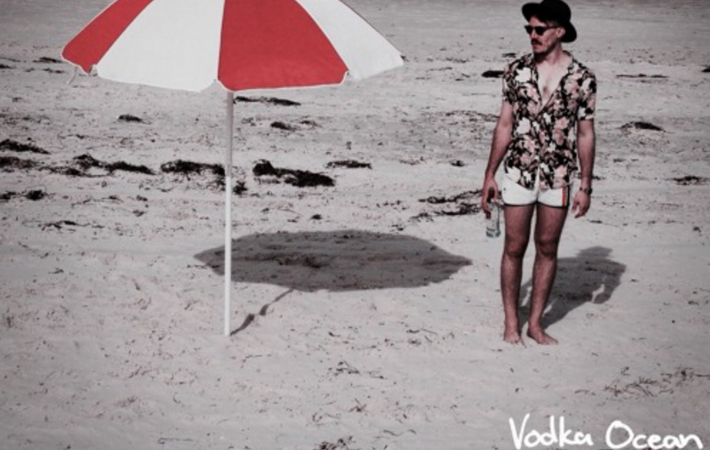 “Vodka Ocean”, is the up-tempo, superbly catchy single for Lost Woods’ upcoming EP. The song deals with the singer’s regret of having gotten really drunk during a music festival, and subsequently having thrown up over his girlfriend’s and his stuff in their tent. While this doesn’t paint too rosy a picture, the song is way too charming to let any somber thoughts linger. Besides, the couple is still happily together and this story is one from the past and made into a song, so it’s even a love song, kinda. “Vodka Ocean” delights with chiming guitars and driving beats, giving the track a somewhat beachy feel, and then there are these awesome knock-out vocals, comparable to Jeff Buckley in their range. Yep! Being from Adelaide, Lost Woods prove that there are great bands out there in Australia aside from the known music hubs like Melbourne, Sydney or Perth. Hit the orange play-button and listen to “Vodka Ocean”, our Song Pick of the Day: