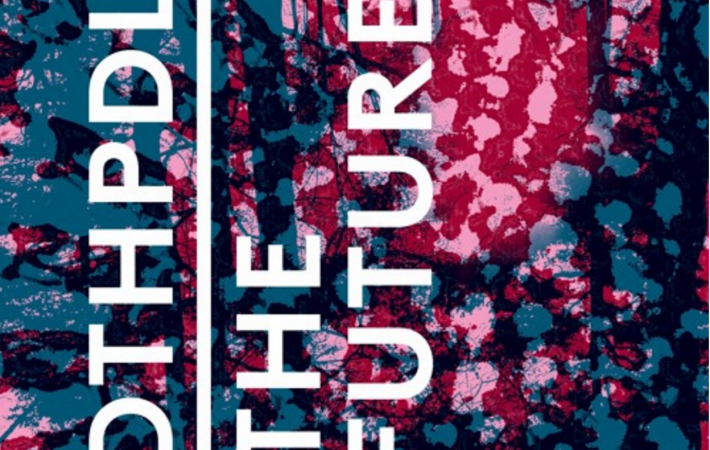 Often times it seems our focus lies too much on London, Brooklyn, Los Angeles with a little Melbourne and Stockholm thrown in for good measure. We all know though, that Australia, the USA, UK or Europe as a whole hold many more exciting places! Case in point with this vibrant newly released EP by DTHPDL (out on Song By Toad today, April 18) hailing from Edinburg. DTHPDL… – WHAT? The letters stand for “Deathpodal”, pretty dark, huh?

DTHPDL is the solo project of Alastair J. Chivers with support from David MacDonald, John Muir and Ross Taylor.

Having to pick a favorite track on the album, I’d go with the opener and title track “The Future” but honestly, I dig every single one for their complexity, guitars swirling high on reverbs and delays, often very dark but also with a bit of a beachy vibe thrown in and an overall garagy, honest feel. “Sparkle and Melt”, the last track on the album, is another favorite of mine, so I dare you to listen to the EP in its entirety. Now:

There’s a pretty compelling video for the title track “The Future” as well. Watch it:

… and if you’re in the ‘hood, go see DTHPDL celebrating their EP release on April 22nd at Leith Depot, Edinburgh. More info HERE.