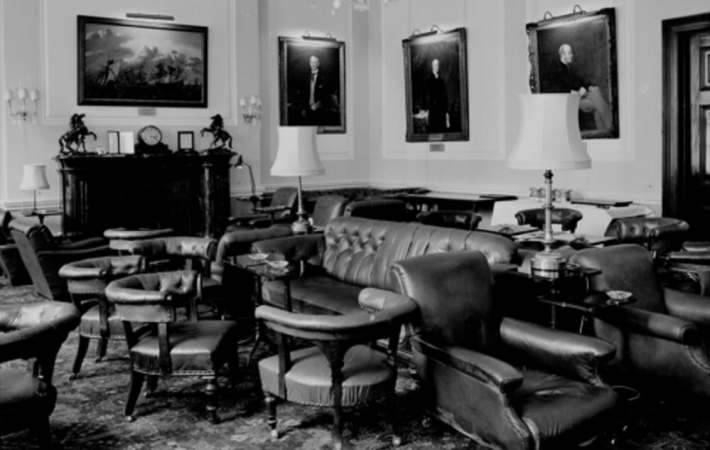 Released today, “State Of Your Soul” by Berlin/London duo HOST, is one hypnotic dance track, with great, steady beats and soothing, alluring vocals. You think it’s just your ‘usual’ alas pretty cool synth-pop song but half way through, something even more cool is happening, something so awesome and something so familiar: this debut AA-single “All Night Every Night” and “State Of Your Soul” is produced by the band themselves (Ben Leverock and Tommy) and mixed by Steve Dub (of The Chemical Brothers). So, HERE we go!

In their own words, “All Night Every Night” is: “…about being caught in a constant endless feedback loop. Continually making the same mistakes with no ending. Life as an infinite ant mill.”

Listen to “State Of Your Soul”, our Late Night pick: