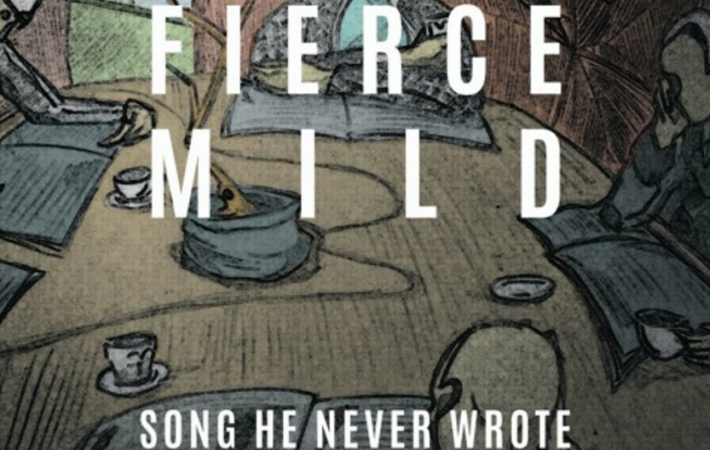 “Song He Never Wrote” perfectly balances a mix of urgency and melancholy yet the same time, importance and heartbreak and on top of it, the track sports an overall compelling melody, with cool metal-vibe vocals. Our Song Pick of the Day by Melbourne’s Fierce Mild, reminds me of many favorite tracks I listened throughout the years but of course, none in particular. It’s a song that holds you instantly and doesn’t let go. So much though, that you want more. And then some. Fierce Mild will be playing the Australian Music and Art festival “Stargazed” on April 9th 2016.