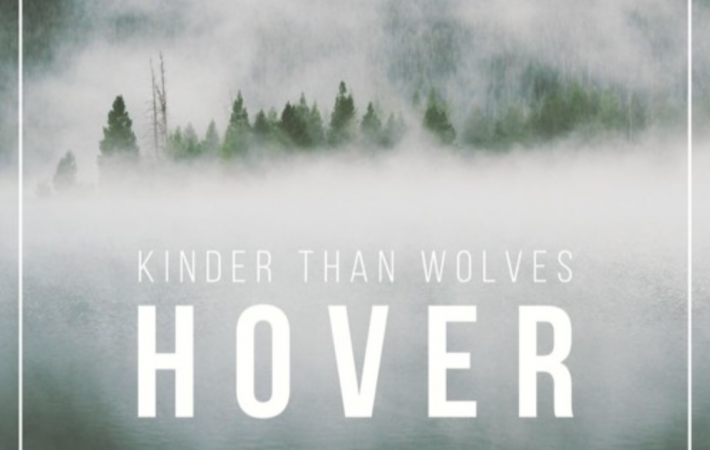 Filed Under: Track — By: Oliver Bouchard

This is a band, I am very excited about this year: the Orlando, Florida three-piece Kinder Than Wolves. After their first single, the wonderful “Hazel Days”, our Song Pick, they are releasing today another track from their upcoming EP “Mean Something”, due April 15. Kinder Than Wolve’s winning recipe are dreamy pop gems made from lush guitar lines and singer Paige Coley’s beautiful, ethereal vocals.