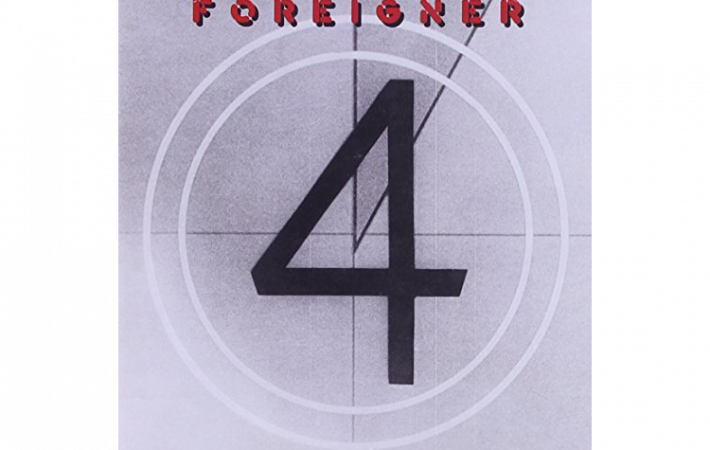 Winter 1982. I was with my class on a skiing trip in Austria. After a long day in the mountains, I would relax on my bed and listen to a mix tape that I taped from the weekly charts show on the public Bavarian radio station. One song I remember in particular, my favorite on that cassette: “Juke Box Hero” that starts with an ominous synth line before Lou Gramm belts “Then he heard one guitar and it blew him away”. A little cheesy, but I was indeed blown away.

Foreigner’s fourth album “4” was a giant hit in the U.S. and sold over six million times. In Germany, while not chart-topping, it was still an album that very everybody knew. The other singles ”Urgent” and “I’ve Been Waiting For A Girl Like You” received constant radio play and among my friends, “4” was a popular record to be traded for taping on cassettes.

Listening to the album today, it evokes a good deal of nostalgia. A lot of it is personal, but it also stands for a long gone era in music, when rock bands playing guitars were big and filled the charts. But I’m also glad that music moved on from there and to be honest, a like it more today.