PHOTOS: High Highs celebrate the release of their 2nd album at Union Pool 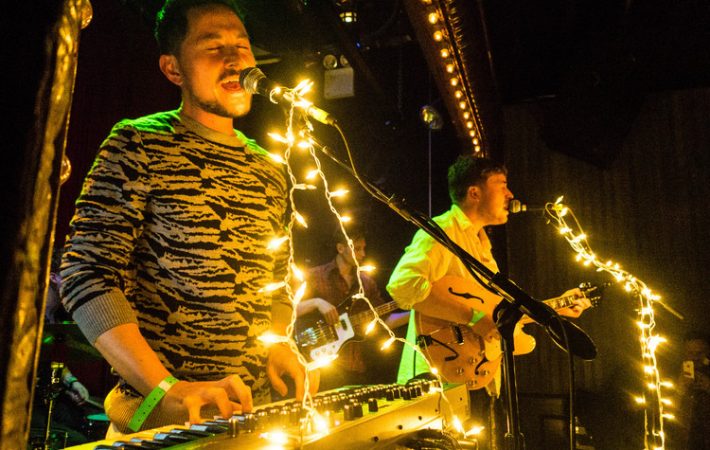 PHOTOS: High Highs celebrate the release of their 2nd album at Union Pool

There was no shortage of fans last Friday at Union Pool who came out to see High Highs play live before they’re heading off to enjoy sunshine, warmer weather and a simply way different lifestyle in Australia.

Originally hailing from Sydney, Australia, Jack Milas and Oli Chang also call New York their home and that’s also where they celebrated the release of their 2nd studio album Cascades. Listen to “How Could You Know”, the third song on the beautifully flowing, dream-pop album:

Granted, the video for “Ocean City” is already over a year old but the song is such a lovely uplifting tune, and the video itself even more so, especially at this time of the year, no wonder that the band goes back to Australia as of now. So, let’s all transform ourselves there for a good 4 minutes at least: