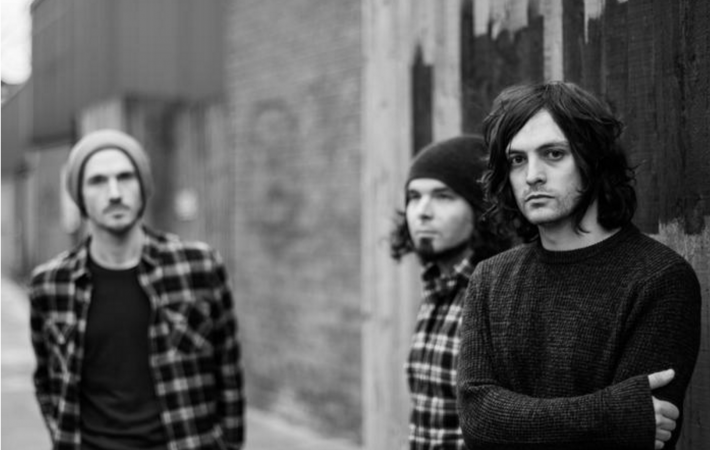 The first song I heard of the London three-piece Lyger was “I’m Gonna Destroy You“, which I came across while listening through acts playing this year’s SXSW. Simon Stark, Rich Leeds and Rob Emms who together make up Lyger, create music that is reminiscent of the best 90s alt-rock bands. Take from grunge and psychedelic, throw in some pop-hooks and killer vocals and you get Lyger’s sound. A “classic” indie rock-trio, that surely is fun to see live, hence our pick today for #3IsABand.

Upon searching on YouTube for ‘Lyger’, I got prompted to lock for ‘Tiger’ instead, yet after insisting on ‘Lyger’, I got the choice between a Wrestler with the last name ‘Liger’ and eventually the band. At last. Here’s the pretty cool band video for “Stroke”.