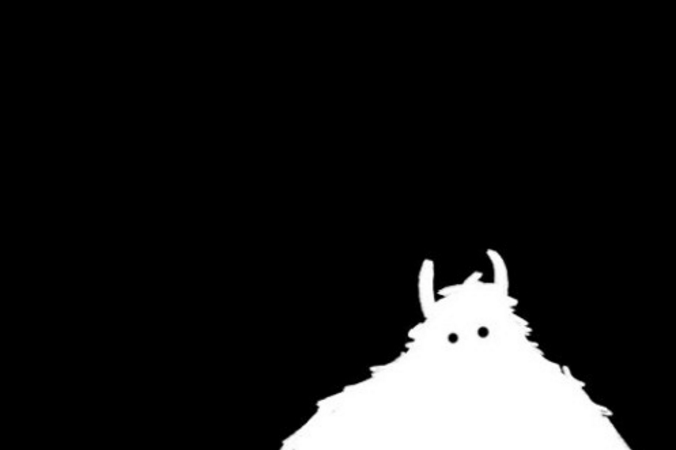 Our Song Pick of the Day comes from the British three-piece Lucifers Beard, who just released a killer debut single with Black & Blue and their first EP YETI to follow in May. Black & Blue is one powerful, intelligent rock song, with plenty of hooks, pleasing guitar solos, and awesome vocals. Imagine what the love child of Incubus and Soundgarden might sound like and you get  Lucifers Beard. Listen to Black & Blue now: