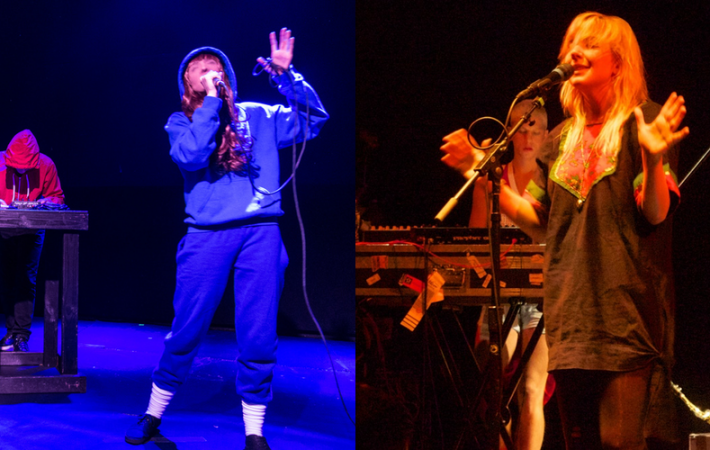 I’m sure that in 2016 there will be much new exciting music to be discovered, but here are some of my all-time favorites who I hope will release something new this year.

Warpaint have announces that they are working on a followup to 2014’s Warpaint for release this year. Given their collaborative creative process and the solo activities of its members, my money is on a 2017 date. But I would love to be wrong.

Gazelle Twin released only a single song Love and Mercy last year and is working on her third album, which may or may not come out this year. I can’t wait to see what she is up to next.

It is two and a half year since Austra released Olympia, so they surly must work on new material.

Zola Jesus released another single off her last album Taiga last fall – maybe this is a sign that she needs more time for her next album. Maybe not.