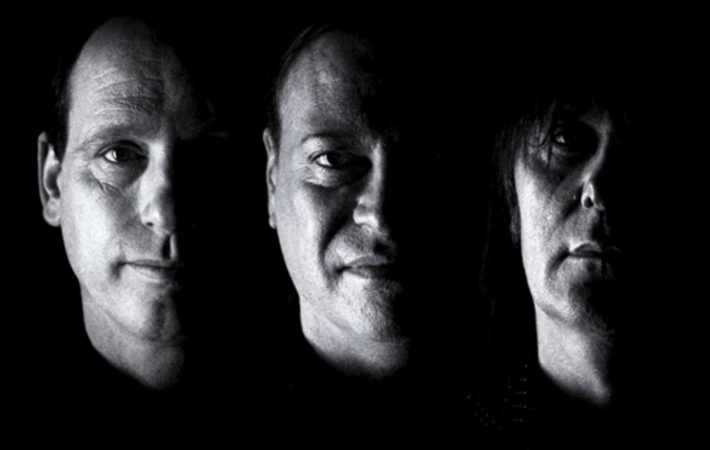 The Song Pick of the Day I’d originally chosen for today would have been Parlance, by the English three-piece In Isolation. Having read the band’s bio and listened to their tracks online, there’s no doubt that they’re children of the 80s (New Wave) and 90s (post-punk), and influenced by the best of their craft.

Earlier than originally planned, In Isolation now released Elder Statesman (Tribute to David Bowie 1947-2016),  a track from their upcoming album A Certain Fractal Light. Vocalist and guitarist Ryan Swift conveys about Elder Statesman that the song “was written as a nod to Bowie’s musical longevity and appeal, as well as his genius.”

Head over to Bandcamp to get the single and/or to read the lyrics: