3 Is A Band: Heaters 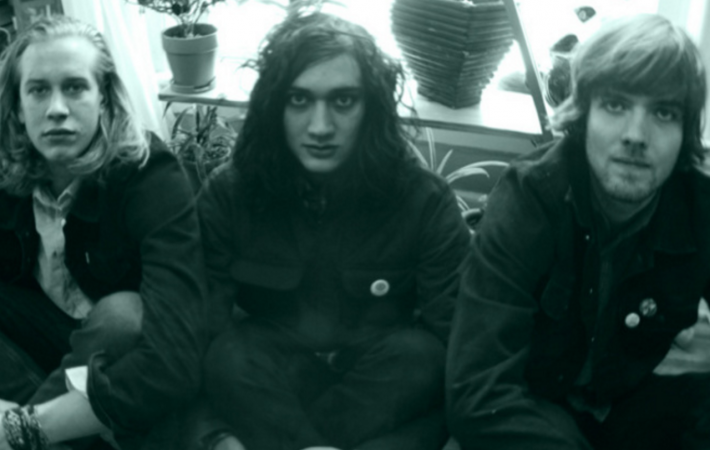 3 Is A Band: Heaters

Heaters are Andrew Tamlyn, Nolan Krebs and Joshua Korf hailing from Grand Rapids, MI, creating solid psychedelic rock pearls, one after the other, with the tracks on their upcoming album Holy Water Pool maybe being the most accomplished to date.

While I liked all their works on Bandcamp, I became ready to really like the band’s music after listening to the new album a few times.

Fader is streaming the album Holy Water Pool and it gets me really excited for the album to drop on Friday. From listening to it, Sanctuary Blues is maybe my favorite track so far, but it’s hard to choose because this is one hell of a trippy, happy ride!

While Bandsintown only lists one show, they’re announced for CMJ with two (so far). Check ’em out here.