3 Is A Band: The Family Rain 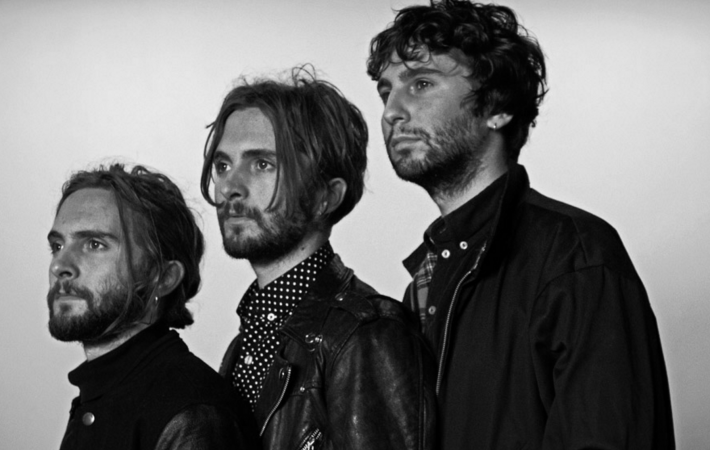 3 Is A Band: The Family Rain

One of my current favorite bands, Darlia, a three piece from the UK as it happens, also is responsible for this week’s 3 Is A Band feature,  a band comprised by three brothers, no less, also from the UK.

Those who know me a little, know my special affinity to twins, and siblings in general, and so it’s no surprise that this brother trio got my special attention… although a bit late into the game since the brothers are already around since 2011.

So, WHO are they? I am talking about The Family Rain, the twin brothers (here we go!) William Robert Walter (vocals, bass) and Timothy Michael Walter (drums, vocals), and their older brother  Oliver “Ollie” Philip Walter (guitar, vocals). Together, they initially formed a band with a fourth member, but then continued as a family affair. While they got the attention of (big) labels, they’re currently unsigned but in recording a full length album.

Let’s listen into one of the blues-rock inspired songs of The Family Rain:

Probably my favorite song of The Family Rain Tarantula, on YouTube as a “non video”, freeze image only:

The Family Rain will be touring with another glamglare 3 Is A Band favorite Darlia (review here) and we’d love to see any of these shows. So, if YOU can go, then don’t hesitate but go: