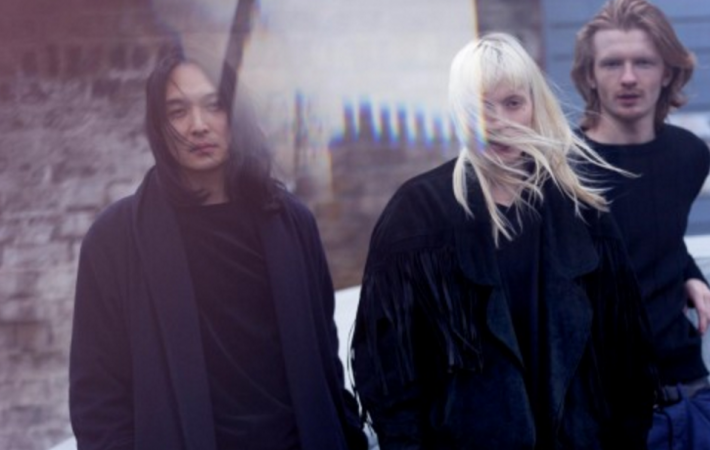 Since I’ll be heading to Germany in a couple of hours, thinking of a three piece band, Ballet School from Berlin came to mind. Rosie Blair (vocals, guitar), Michel Jun Colett (guitar) and Louis McGuire (drums) are a band since 2011 and together they’re not only relentlessly touring Europe but North America as well. Their sound can best be described as modern, lush, guitar driven, ambient sound.

To find out more, follow Ballet School on Facebook and/or Twitter, check out their soundcloud and enjoy this video! And if you’re heading to SXSW next year, watch out for Ballet School since they’re scheduled to play there…