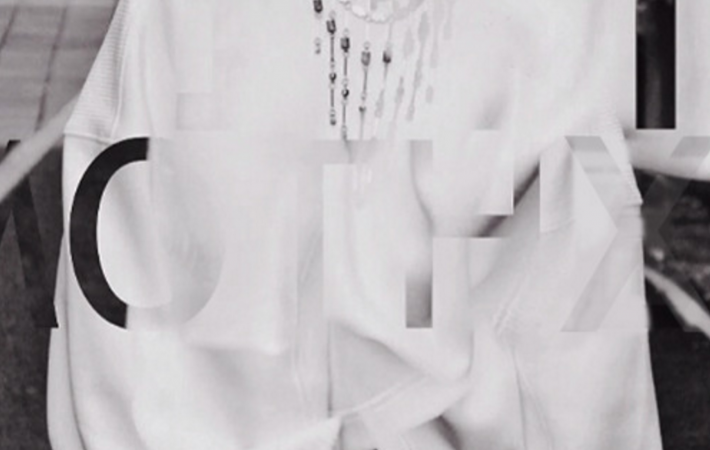 Music is such a personal experience! Not only the listening aspect is a highly personal one but the process of discovery can be highly personal too. Never having followed pop culture news much, and lately even less so, I was not aware of the buzz that Mothxr must have gotten over the last couple of months. They also played five shows during this year’s CMJ and I missed all of them which is kinda odd, since I must have left Piano’s on October 24th only minutes before they went on stage.

So it took me until yesterday, while on a stroll at Williamsburg’s waterfront, when I run into Simon Oscroft. I met Simon, a greatly talented guitar player, earlier this year during SXSW (and a little later again at Mercury Lounge) and was wondering how he’s doing, knowing that he parted with his former band. We had a lovely brief chat where Simon told us about his new band and their December residency at Pianos. At this point, I still didn’t know anything about Mothxr other than that the name sounded vaguely familiar.

At home again, I started to listen to their songs on soundcloud and was immediately smitten by Easy – a breezy, wistful song with a driving rhythm and a great, enchanting voice on top of it. Easy has its fine share of hooks, lulls you in and you don’t want to let go again… I liked all the songs I could listen too, yet Easy stands out.

It would be easy -and down right foolish- to immediately dismiss the band on grounds of their famous front man! Mothxr (for a short while they were known as M o t h e r) is headed by Penn Badgley, who became famous through the beloved TV show Gossip Girl, and lately in the Jeff Buckley bio pic Greetings from Jeff Buckley, where he also sings. He’s a fantastic singer and  he is obviously very smart too by surrounding himself with talented musicians. Together they form a band that makes fresh and highly catchy music. Here’s to seeing them live soon and hearing more of them!

And here’s a video by Perez TV of the same song, revealing all band members.