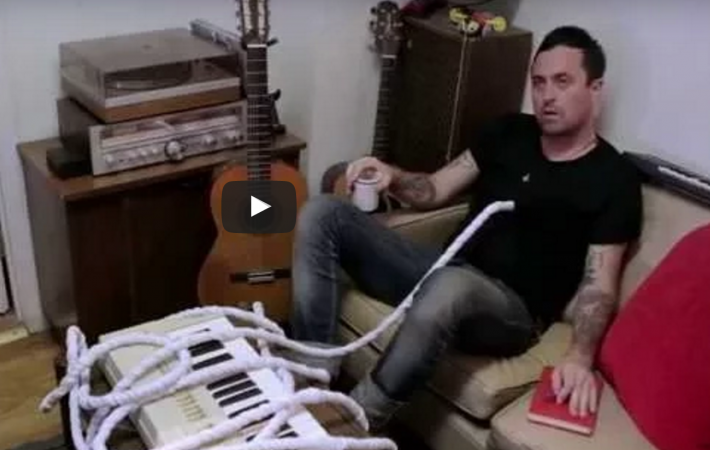 Earlier this year, we saw Black English at SXSW and then a couple weeks later playing at New York’s famous Mercury Lounge (show review here) and at both occasions the band still called themselves NO – quite a social media nightmare these days, despite having gotten all the necessary user names and handles. Hence, since August the formerly six and now reduced to four band members go by the name of Black English, yet there music is still as awesome and I’d assume their live shows still are too.

Testament to that bold claim is Black English’s really well done video that tells a story, which supports the message of the song and visualizes the beautiful music. It’s a video, that will stand the test of time. Enjoy it!